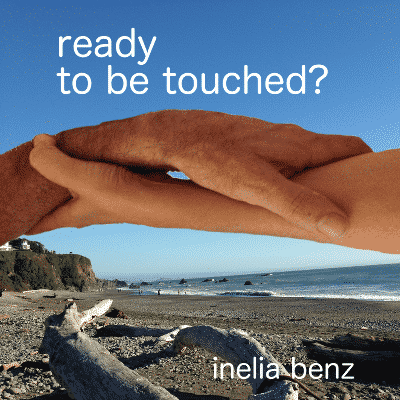 Well, you know it! Things are changing.  The world is shifting, and it’s shifting VERY QUICKLY.  We find ourselves in a situation where the clear distinction between those who are awake and aware and those who are fast asleep is becoming more and more obvious by the day.

At a mystical level, the energies on the planet have never been so intense. They have also never been so polarized, or so clear cut.

For me personally, the past few years, and in particular the years I took on the job of being a public voice of empowerment, have seen my role changing from moment to moment.  And in the past few months a massive change has come about in the core of the type of work I am required to do.

And the first step in that new journey has been taken. I am now in Europe. Next year I will be traveling the length of North, Central and South America. Why? What for? To touch you.

And then it changed. The winds of change began early in the year (2014) and it brought about Walk With Me Now (walkwithmenow.com).  A platform where I would make myself available energetically and online to as many people as wanted to come.  Little did I know that this was but the first step of a massive change of strategy by those whom I work for… YOU.  I have often said that most of the requests of things for me to do come from the Human Collective, or Gaia, or the Planetary Council.  All these are different aspects of each and every person on the planet.

We are each other and we are our environment.

What does this mean for me, Inelia Benz? Well, it means that one on one connections, first virtual as it is in Walk With Me Now, and now through meeting individuals in person, is paramount and doable. Why? That will be revealed to you in person, not because it is any great mystery, but because it is about connecting one on one, person to person, reconnecting as an aware, intelligent, expansive and empowered collective.

When I first looked at this possibility it appeared to be impossible for me. The logistics, the travel, the amount of energy spent, and what for? A few minutes of physical contact with individuals around the planet. It made no sense to me.  Plus I was not really able to do it either physically or energetically.

But the human collective, and Gaia, and the Planetary Council, does not ask things lightly, nor does it leave things for me to sort out on my own.

This past month has seen a massive change in my personal circumstances.  I am no longer required to live in California (which was a very heavy job in and of itself). And I now have the support to be able to travel and meet individuals around the world.  And touch them.

As soon as this change happened, we organized a few, very small meetings in Europe.  The only one we have open at the moment of writing this article is the one in English and French, in Barcelona, Spain for the 20th of November.  There are only a few places left, so if you want to experience this new opportunity to meet in person not just with me with other individuals who have also chosen the empowered reality, do come to it.

This new strategy is not going to last forever. I will not be available like this for very long. When I look at it, I see it lasting the rest of this year and for most of next year (2014-15).   Nothing has been decided for 2016 just yet, and as I have often mentioned, I have no idea what is going to happen in 2017 but I am only booked for this job until then.

What does it mean for you?

That’s up to you to decide. I’m here. And if you want to find out why our meeting in person is “important” right now, then we can get on with it and find out together, because to tell you the truth, I have no idea. It is a strong and powerful request from our Higher Self, and I am saying, “yes. I’ll do it.”