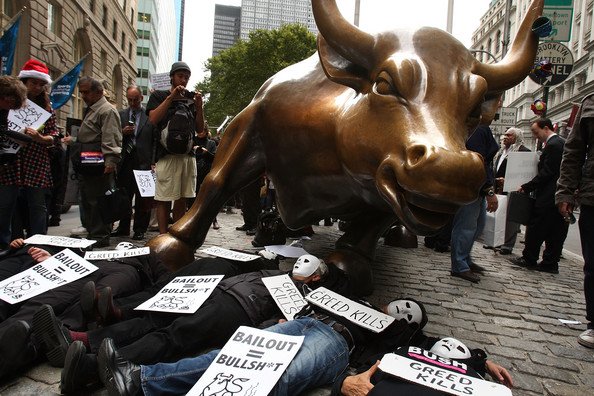 I was brought up to “hate” the United State of America.  “They” had, after all, paid for the brutal and bloody right wing military coup that destroyed my family and killed many of our friends in Chile when I was 7 years old.

As I grew up in the UK, more “hate” was taught about the USA in the local culture, as well as validated by most of the refugees we got to know from different parts of the world.  Yes, the USA had a lot to answer for.

But I was guided to come here, to this land, and in particular to California.  I have been given ample opportunity to “run away” from this land, go somewhere safer, more balanced, less chaotic. In my stay, I decided to observe and study the collective energy, the culture and the people in the USA.

The first thing that became clear, was that it was not “Americans” who had destroyed Chile, but a small group of individuals in the “powers that were” category.  Most Americans didn’t even know where Chile was or that it existed.

Secondly, and this is one of the important points, the American people are among the most oppressed people in the world.  They are drugged via drinking water, food, chemtrails, vibrational technology (HARPP – and probably others), “medical drugs”, alcohol, duped via television, radio and has one of the worst, most severe programming, educational systems in the world.  Their “health system” is designed to make and keep people sick, and is not interested in cures (that would destroy the pharmaceutical industry).

I had to ask myself, why are trillions of dollars being invested in suppressing this nation? What is so important, what is so unique about the USA that all this has to be done to destroy their basic human freedom, their potential, their innate powers?

Well, the USA was the birthing ground of the New Age Movement. Of the Internet. Of personal computers, the “green movement”, and much more.

There is something about this land that brings into the 3D things that completely alter the path of the entire world.

It could be that from it’s inception, the USA was meant to be where people from around the world could come and be free, be themselves, achieve their dreams.  The first place where the shackles of enslavement to monarchy were seeded into the collective.

Yes, the journey of freedom has been hijacked over and over again, even creating a force of enslavement identified with America to create hate around the world for this land and its people.  But something remains. Something always stays.

During October and November 2011 people started to walk the streets, demanding change.  Not only in the USA, but all over the world.

In the USA, the government has systematically been taking away the rights of individuals, and it wouldn’t surprise me at all if they declare martial law. In effect, make this place a military dictatorship… or at least try.

I have seen individuals around the world laugh at the American spirit of “not going to happen here, I pack a gun”.  But I feel sure that if “the powers that were” try to destroy this nation, not only Americans, but people from around the world, will stand shoulder to shoulder in order to support what is coming.  And what is coming?  Another birth that will spread around the world.  The nature of this new wave is one of “mass awakening”.  Yup, an awakening that will affect even the most sleepy of sleepers.  Maybe not awake to the full awareness of our new paradigm, but at least make them compatible to live in it and not get freaked out.

A few months ago I was asked to increase my meditation time (for me personally, this is a time in an altered state where energies can flow into the planet) from half an hour to four hours a day. I am still working on it, my body is not trained in this and it needs time to adjust.  It is about anchoring the higher vibrations into our place of residence, and into all the collectives we belong to.

What can we all do to support and help in this birthing process?

Use the tools I have provided to process your personal fear, then move onto your national fear, and world fear; to make your personal vibration higher, to visualize an unpolluted world collective, to finally release the baggage that holds you down.  Do the ascension course!

Use all the other tools and modalities, you have found in your travels, that increase and empower each and every person on the planet.  Remember, we are the ones we were waiting for. We are the “angels” and “saviors” so many generations have prayed for… we enlighten and save ourselves.  And… send light, pure, unconditional love, to the United States of America (process any charge that comes up when you read that last sentence).

Fear events have been planned for and executed in America for years, and probably other nations too.  Lets disagree with these plans and agree with our clean collective and planet instead 😀

At this precise moment, I am staying in the US of A, for as long as necessary.