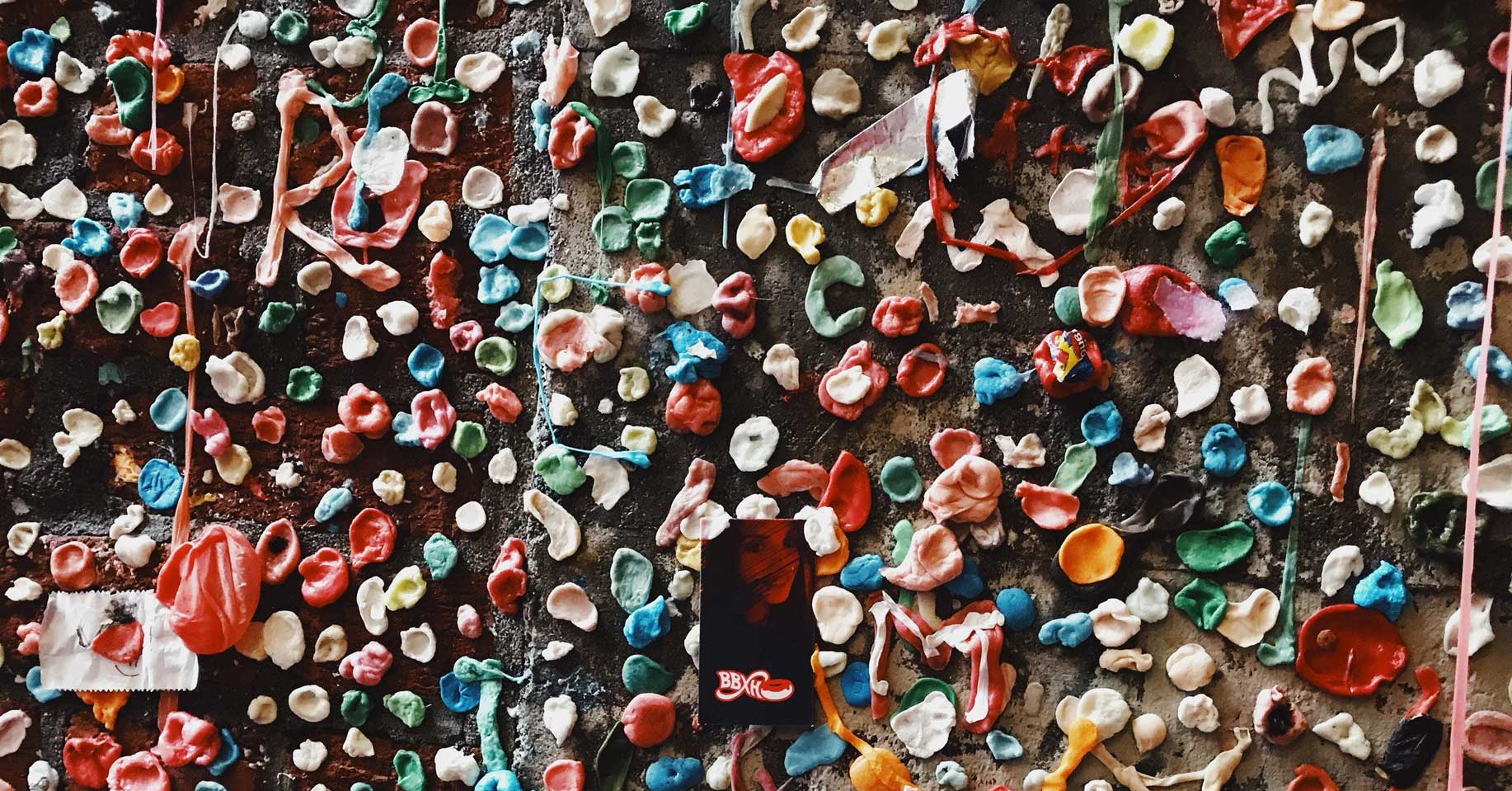 Years ago, I read somewhere that if something someone says, offends you, it is because there is some truth in it.  Otherwise, this piece of wisdom explained, it would go past you completely.  If anything, it might be comical.

Well, I chewed on this for a while and it simply did not taste right.  After all, if someone calls me a moron, I feel offended, but I know, and have no doubt, that I am no moron.   And then it hit me.  What offended me was the act of being attacked.

I went a step further and thought, well, if attack offends me, is it because I attack others?  Is that what it is?  And the answer was, again, “no”.

Well, the universe has a wonderful way of unraveling mysteries to me and this is what happened in this case also.

There are many things that offend us. And a lot has to do with culture, upbringing and personal experience, and some things are universally offensive.  So, for example, the smell of skunk is very offensive to just about every animal on Earth.  When something offends us, we feel repelled. We want to either move away from the offensive person, situation, or object, or attack it.  If all our senses are offended, then it’s likely we move away from the offensive thing as fast as possible.   Which means, the thing, person, or object’s role in offending us, is for us to stay away, don’t get close.

Then there are cultural offensive behavior, like body odor, offensive in some cultures and not even smelled in others.  Foods, some people eat snails, others would rather die rather than eat them.

But when someone insults us, and we feel offended, it can be because the action of being attacked offends us, or because what they said had a grain of truth, and that truth hurts.

When something hurts, it is a red flag.  Red flags in ascension are things that need to be addressed, things that come into our lives to be allowed, observed and released.

I looked at this red flag to see why did the act of someone attacking me offended me so much. What came up was that my personal history was one of physical and psychological abuse and threat within the home, as well as nationally, from before I was born to well into my 30s.  So, yes, being attacked was a NO NO to me.  It meant, stay away from this person, this person is bad news.  This was very revealing to me, as it gave me strong boundaries for my personal protection. Now I no longer feel offended, I now simply know who to allow into my life and who not to.

But if we take it a step further, it also means the person is acting in a repelling way.  A person can do this to blatantly keep others away, or to find someone who loves them when they are at their most unloving.  The person is under the illusion that if the other person can love them at their most offensive state, it means they love them for themselves.  Nothing could be further from the truth, the core of the person is never offensive, their true self is not offensive to others..  The other person has issues too, which is why they attracted, or stay, with an offensive person, and his or her reality includes being attacked and offended as something normal or something they deserve.

And a step further than that is, that if that person offends you, you have the opportunity to observe that feeling inside of yourself without judgment, and find the stuck negative energy that is coming up to be released easily and effortlessly.  Then you can walk away from the offending person, or attack them back, or hug them, or whatever you choose, from a place of wisdom.  And most of all, you can thank that person for giving you the opportunity to have a free ascension session in your day.

So, when someone, or something, comes into your life smelling of skunk, keep him, her or it around long enough to see what this is all about. After you have your information, have released the stuck energy and can move on, release the offense and the person or thing and either keep them around or put up boundaries as you see fit.