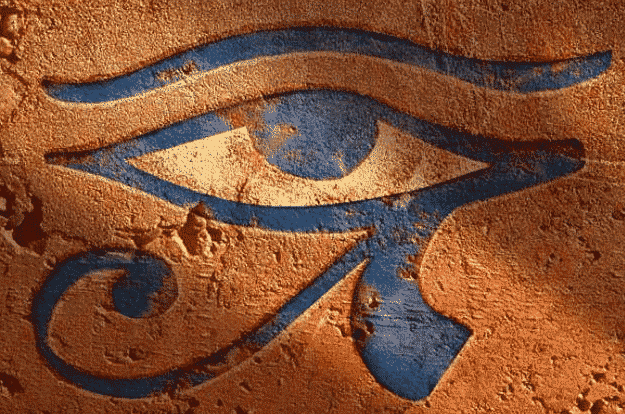 I’ve been feeling very “quiet” in my own thoughts since we began 2014.  However, the sound from the human collective has become really, really loud. It is as though everyone is now capable of transmitting their thoughts, emotions and creations in a much more empowered way.

This “power” is basic chi and ability to do.

As I look around at our world, I am at peace in that I know that every single thing that is happening, has been agreed by us as a species, and also by the planet.  I also know that we are transforming. We are moving into a more aware, more connected space with our brethren and our environment.

I don’t remember the last time I felt alone or lonely. And that’s not because I am in particular close relationships. It’s more of a state of existance.  When I was quite young, I did want to exprience that “alone” feeling, where we don’t know what the environment is doing, or other people are thinking or feeling. But that’s experiment in awareness is long gone for me, and now I am always accompanied.

Yesterday I noticed something very interesting, fascinating in fact. I noticed that the energy I constantly feel from the human collective, the “noise” or “company” that everyone on the planet generates by simply existing, was near identical, if not identical, to the energy of the Sun as it touches our skin.  I was so surprised!  It felt one and the same. The sun is where all our lifeforce, and energy comes from. If that is the same as our collective, then that’s a very interesting concept.

Looking at last year, on a physical level, 2013 wasn’t really that harsh. But energetically, as many of us can attest, it was like a never ending marathon. This coming year 2014, is going to be pretty much the same, only more intense. Some of us will feel this energy as harsh. Others will be in nirvana, others in hell.

Two things that came up in 2013 for us as a species stand out above all else, one was the very clear “choice” each human has on what happens in their lives, has become known.  In other words, how we, moment to moment, have the choice on the reality we manifest moment to moment. The second was “integrity”. Integrity is the following the highest personal resonance at all times, being “true” to ourselves above all social and cultural programming, contracts, promises, or attachments.

This year things are so different for us. Our conversation on the 26th of January  explored this in more detail.  But to give a sense of what is happening, it’s the same as how fast (for example) mainstream commercial companies did a 180 turn around from supporting monsanto to widely displaying their non GMO products in huge advertising campaigns.  As each person on the planet starts choosing what they think, feel, want, and thus manifest what their reality, the collective agreement effects build up and become powerful.

At an individual scale, we are in a process of having to look deeply into what it is we want. Yes, there are billions of sleeping human beings, who’s power is being manipulated by fear, instant gratification, and dramatic distractions.  But, the choice, and action, of one awake person, can overcome that of hundreds of sleeping ones.

We are coming into the moment of collective awareness. Collective communication, and the sharing of everything we are, think, want and feel with others.  With everyone.

Information being disseminated on the internet at the moment on the amazing similarity of the egyptian eye, and the pineal gland. The pineal gland as been linked to extra sensory abilities, including telepathy and empathy. The collective router perhaps? At the same time, the all seeing eye is used to depict the Illuminati, creating a very distinct “repulsion” to this symbol by the alternative media and practitioners. This repulsion is very likely done on purpose, just like the repulsion to being wealthy and thus stopping us from being effective in affecting our planet with our present financial structure.

Think about the results of everyone on the planet having a fully funcitoning pineal gland. There would certainly not be any secrets, or lack of integrity. There is a lot of personal and media attention on how private our interaction is in life, on the internet, on the phone, even in the privacy of our own homes. Yet, at a human collective level, there is no privacy. Think about this for a moment. If you knew that everything you did, thought, felt and wanted was seen and experienced by thousands of other people, would you continue as you are, or would you change things?