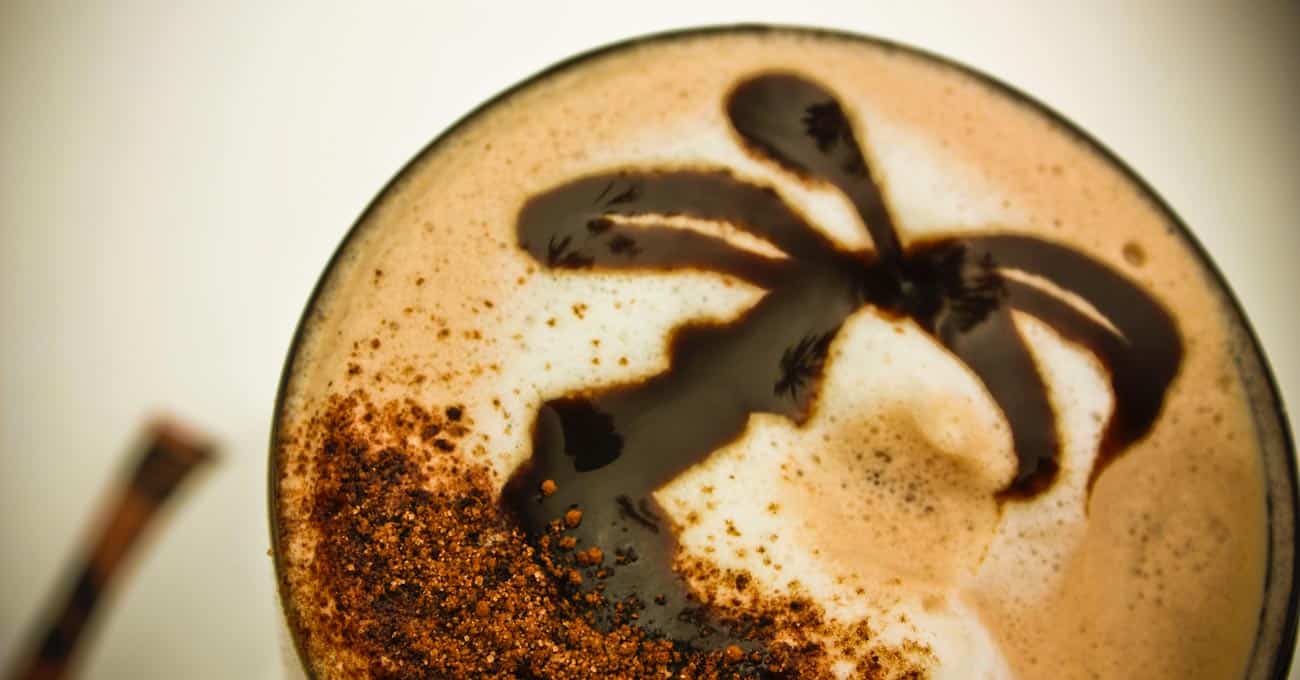 There is a lot of information out there with regard ascension symptoms.  Well, ascension is NOT SOMETHING THAT HAPPENS TO YOU!

Ascension is something you do and there are no negative symptoms to it whatsoever.

There are, however, resistance to awakening symptoms when you decide consciously or subconsciously to begin your spiritual journey. These are due to the fact that your vibration and your bodies (mental, emotional, physical, vibrational) are changing.

The most common of these symptoms, which happens after you achieve a change in vibrational signature, and often happens after Ascension Sessions, or after Ascension Meditations, is a feeling of space out dizziness, nausea after eating toxic foods, sensitive skin, “burning” sensation at the crown chakra, feeling of band around head, and ecstasy. These will pass after a few hours or days and are simply the bodies getting used to the new vibrational level.

Not everyone will get the so called ascension symptoms when they start awakening. Some people will.  The symptoms do include depression, cravings, sleeping too much, waking up at 3 am every night, a sense of detachment, and the loosing of friends, family and acquaintances who have been a negative influence in the person’s life, tingling on the crow chakra and also physical feelings or illnesses of the other chakra locations, among other symptoms.

So, the trick here is, DO NOT USE THESE SYMPTOMS TO BECOME AN OBNOXIOUS SO AND SO! Do not use it as an excuse to get fat, lazy, procrastinate about your work, or as an excuse to have affairs… oh yeah, there’s dissatisfaction with present relationships and sex.

What YOU CAN DO is meditate, eat healthy food, drink lots of water (energize it first) and push yourself to read uplifting books and information (re-read some of the posts on this site for example), exercise every day, and keep a journal. Sounds too hard?? I said don’t be lazy! Seriously though, it is up to you to lift yourself away from this crap. No one else is going to do it for you. And no matter what you read on other sites that tell you you cannot help it because it is part of EARTH ASCENSION, it is still you and your choice. Anyone who tells you it’s about the Earth and you can’t do anything about it is DIS-EMPOWERING YOU. In other words, he or she is taking your personal power away from you. And if you read further, he or she will probably sell you a course, book, session, or whatever to help you through “this long and difficult period”.  In other words, it’s the best scam since the psychic who finds a curse, or negative being, on his victim that can only be lifted after payment of $200.

The true ascension symptoms, in other words, the symptoms you will get once you start your ascension process, are: