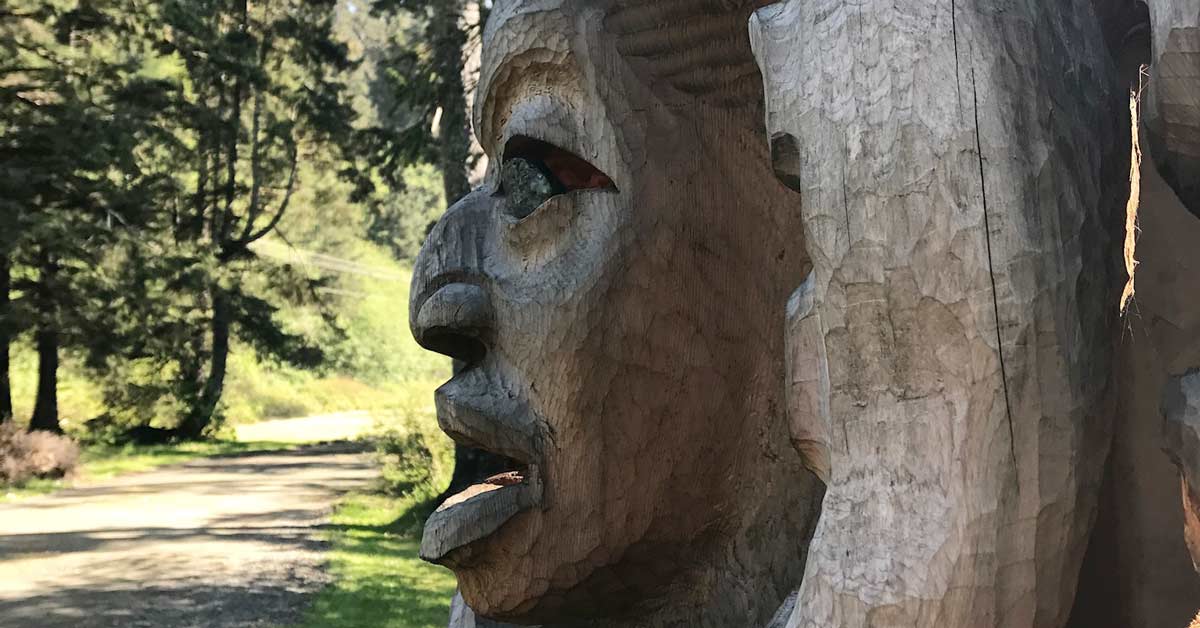 When a person first begins in their spiritual journey they are like babes in the woods. They are prey to every cult, religion and con artist out there. From, so called, established religions which will take every cent the person owns, to the psychics who will charge them for cleaning up negative entities around them, to those who prey on the new simply to satisfy their egotistical need for worship and control.

What you can do to protect yourself is to develop a big sense of self trust. Your instinct will show you red flags when something is not right and the predators will try to undermine those red flags. It is essential that you develop a strong sense of inner guidance. Never hand over your wallet, credit card, soul or mind without retreating for at least week to think about it.Â  If the person selling you their salvation tells you you cannot do that, that you have to make up your mind right away or forever loose your chance at salvation… RUN!!!!

This is very basic stuff. Taking the wrong guru, cult, religion, as your guide can set you back years.

Read the article below, although written about cults, it is also relevant to other groups and belief systems:

How does a group get into the minds of people who are normal, everyday citizens and intelligent beings? A cult can get you into their ranks without you even realizing it.

The Cult provides somewhere to belong. The most intelligent, the brightest, the most sensitive and kindest people feel left out of today’s society. It is hard for an above average woman, for example, to be satisfied with a mundane job, shopping for clothes and shoes and watching television every night. While her workmates and friends talk about the latest Desperate Housewives episode, or the latest diet fad. It is difficult for an above average man to feel satisfied with his daily work routine, sports, beer, poker nights and living the rat race. They watch as from a distance, joining in only superficially, and feeling alone and left out. Different.

Feeling different is one of the first things the cult will prey on. When someone feels different they want to fit in somewhere. They want to find a group which will make them feel at home, a group which will understand them and talk about things that matter. Wanting a group to fit in and enjoy, be part of, is normal, this is part of being human. The cult will exploit this to the full, reminding the person every single day that they are different to everyone on the planet. And that the only place they fit in is the cult.

Another thing the group will focus on is making the person feel validated, important, needed and indispensable. All of the sudden the person will feel that what they are doing matters. That what they are involved in will make a difference in the world, that it will possibly not only save them but save those dear to them and possibly the world.

The group will share a very important reality with the person. From being someone who was an outsider, finally here is a group that shares interests and a reality that the normal outsiders cannot see and cannot comprehend.

The group will also provide stability. Now there is a schedule, plan, timetable and common goal. The group will be strong and normally be led by a mother or father figure who will tell people what to do, will tell them they are valuable and will tell them he or she loves and appreciate them.

Another bait is Mystery. I write it with a capital M because it is not the type of mystery that will be revealed at the end of a novel, book or lecture. It is the type of Mystery which people will pay their entire fortunes to have revealed.

The Unknown, a Mystery of this magnitude is a sentient trap. Any sentient being will be trapped by a mystery they cannot fathom. A mystery that is created to be at the same level of intelligence and analytical power as the sentient being is as powerful as iron bars in keeping people from leaving the cult.

There is a saying that goes, “curiosity killed the cat”, this saying perfectly portrays how an intelligent being can be trapped and killed by something they feel curious about and the only things we feel curious about are the ones we are not familiar with, the things we don’t know, don’t understand or don’t see. The Mystery will only be revealed after years of loyal following, work and probably a lot of money. The nature of the Mystery is irrelevant at this point. The victim has invested so much of him or herself to find out what it is, that by the time it is revealed to him or her, it doesn’t matter what it is. The person will either completely accept it as a huge and deep truth or will feel like a fool and leave the cult.

The promise of extraordinary abilities, powers, wisdom or knowledge is another trap the group will use. Suddenly the person is privy to teachings which are prohibited to the rest of humanity.

Fear is the way to keep the person involved even after their logical mind decides they have had enough. The person will be threatened that if they leave, no one will speak to them again. For long term cult members this will mean they will lose all of their friends and possibly their spouse and family. The person will also receive bigger threats, the most popular being that if they leave, they will suffer for all eternity. Particularly if the group is religious in nature, the fear of ending up in a hellish trap because the person left the only group that could provide salvation is a big weight to lift before breaking free.

These are the things cults use to lure and keep people in their ranks. The question is why do they do it? What’s in it for them? Cults are invariably led by one person. When that person dies, the cult is then led a group or individual who will speak on that person’s behalf. But why do they do it?

Money, power and sex are the main culprits.

If you have someone who is lost to a cult you must understand that this person feels great affection and loyalty to the cult. For them it is not a cult, it is Johnny, Mary, Stewart, Rob, it is their best friends, their spouse and children perhaps. Their leader will not be a cult leader, it will be David who values and teaches them. In other words, what for an outsider is a cult which is controlling the person, for that person it is an intimate group of friends and co-workers who know and understands him or her.

If you think you are immune to cults then think again. The cult will not approach you as a cult, it will be Michael next door, or Jenny from school, or perhaps an attractive and friendly person in your local mall offering a free service or book who approaches you.

They won’t ask for your savings or your time or sexual favors, they will offer solutions, friendship and common interests instead.

No one joins a cult to make the world a worse place to live in, or to make their leaders rich. You wouldn’t be joining one to do this either. Most of the cult members feverently believe in what they are doing. Once inside the cult, you would never think of yourself as someone who is going out there preying on innocent people to join your cult. You would be simply trying to share your new found happiness and teachings.

Beware of groups, religions and known cults. You do not need to belong to any type of ideological or religious group and belonging to one and this one turns out to be the wrong one for you, it will only make you feel better for a finite period of time. Sooner or later, you will feel isolated from that group too, but by then it will be very difficult to leave them. But it’s best to leave them than staying.

If there is a group of people who you feel great affinity toward, approach with care and if they ever ask you for your savings or ask you to reach your credit card limit (to pay for a worthy cause), or if they ever demand you to cut communication with your family or friends (because they are a negative influence), or stop you from doing any activity which is not related to the group (because it’s a waste of valuable time), ask yourself if perhaps you are in a cult and don’t be ashamed to admit it if it turns out you are.

Related: I am so done with all this BS…