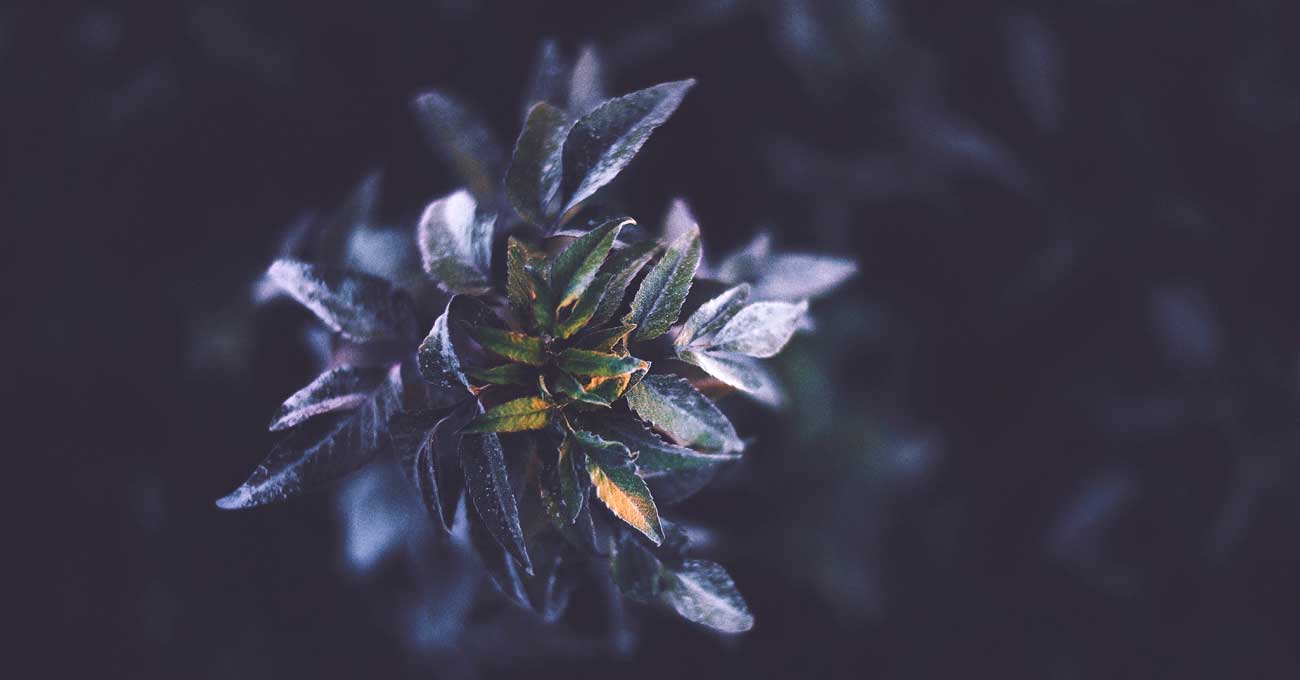 Throughout my life, and at various degrees, I, like other sensitive people, have felt the collective fear, pain and suffering on the planet felt by humans, as well as animals and nature.

All the people, animals, all the plants, all the trees. There’s so much pain, so much suffering, so much violence. I feel it all. I hear it all. Every minute of every day. It never stops. I can’t stand it. And it’s getting louder all the time as the elite use all their tools to increase it.

Those men and women who work in slaughterhouses, the ones cutting down the rain-forests, drilling for oil and destroying our environment, the creators of wars. Those men and women who torture and kill millions of people, animals and trees every day. Those that think animals and trees don’t feel pain, fear, and terror, or relish the thought of inflicting these to others.  Those who send psychic and physical attacks onto others.

Years ago, I had a German Shepherd, which had caught its paw in a metal gate by the side of the house. The dog was in great pain by the time I got home. He was snapping at anyone who tried to get near as it struggled to free itself.

I walked up to it and held him firmly, but to free his paw, I had to put my arm between his face and the gate. As I did this, he bit deeply into my left arm –  I pulled the paw free, which hurt him even more.

After he was free, he was still in a lot of pain, and tried to bite me again. I held his mouth closed, and pushed him to the ground, firmly, thus telling him (in dog language) that this was not OK.  He calmed down and I was able to release him, knowing he would no longer bite those around him.  The moment he “changed”, we both knew it was over.  Although still in pain, he became friendly and “sorry” about what had happened.

When someone lashes out, it can sometimes be because they are in great pain and fear.

I’d like to hold them all in my arms. All of them. I’d like to show them that they are loved, and that they are safe. All the murderers, all the rapists, all the butchers of the seals, whales and dolphins, all the bloodthirsty workers in the abattoirs, the creators of wars, all the beings involved in psychic attacks. And all those individuals who, in their pain and fear, lash out at me personally, on the internet with hate and anger, poisonous words and death threats.

BUT this is not something that helps them or us. At least it won’t help unless you also first say, “NO.” You also say, “THIS IS NOT OK.” And they respond by stopping their low-frequency actions forever. Many abusers promise to stop their abuse forever, but they break that promise all the time. The “forever” I am talking about is not the lies they tell themselves or others to continue their abusive behaviour. It is something else.

Practically speaking, of course I will not hold them all in my arms and you should not either. The reason is that it won’t work, it won’t shift them in any way or form, and it will place the hugger in mortal danger.

How do we reach those people who have their paws stuck in gates of pain and suffering, fear and distress, who lash out at everyone around them. Those who have lived like creating pain and indulging in pain so long now that they start taking pleasure out of the suffering of others?

It is not about who’s to blame. Yes, we take responsibility in minimizing the pain and suffering of others that might come about through our own actions. We can go out of our way to eat meat from small farms, organic producers who love their animals. Yes, we can buy furniture from renewable sources of wood, clothes from factories which don’t exploit people. But what of the perpetrators of fear and pain? We can hold them in our field of light, and allow Gaia to do her work. As a ‘singularity’ – I am but one person. But WE are many.

If we dedicate 10 minutes a day to holding these people in our collective light, it can make a huge shift for them and us. After 10 minutes, let us move our focus from these dark workers and onto compassion and love for the millions of lightworkers and lightwarriors that are alive around the planet, our brethren, so that our collective power increases — making each one of us more able to accomplish our collective work.

Of course, when I tap into the human collective I also feel the love, light, and compassion of billions of people around the world. All those parents who hold their new born baby in wonderment and deep love, all those who behold our Mother Earth in awe as they sense Her power and compassion. I also feel millions of lightwokers and lighwarriors diligently doing daily acts of selfless love and compassion to bring light to others and the planet.  For every murderer there are 10 healers, for every abuser of animals, there are a thousand who hold animals in respect and equality. For every creator of war, there are millions of us who do not agree with that particular game.

If I didn’t feel the LIGHT of our human species every day, I would not be alive today.  Mother Earth made the call for assistance, and we, all of us reading these words and resonating with them, are the answer to that call.

You may also like: The Return of the Hero