Skip to content
Inelia and Larry are inviting you to a "Card Reading Extravaganza": See more details 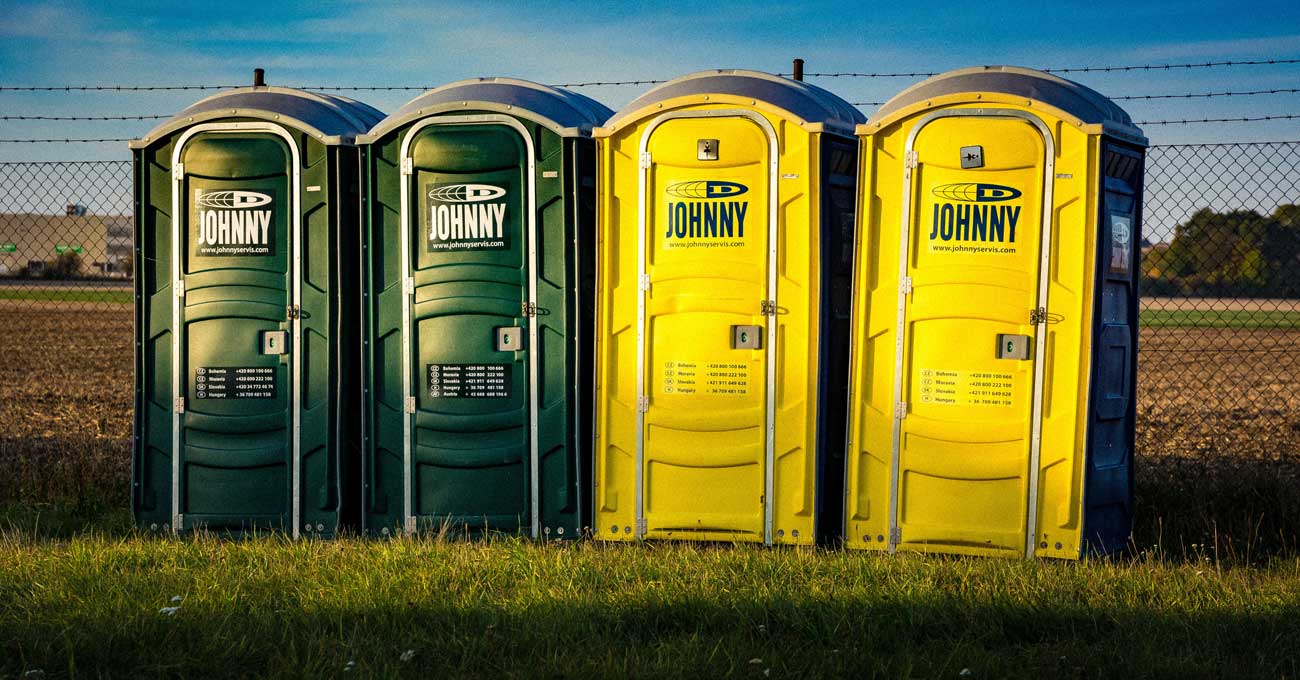 My friend and colleague Mary MacNab, recently bought our fundraiser Talks Rules of Engagement – Entering the New Paradigm, and wrote me back with the funniest observation which I just had to share with you, simply because it is so funny and true!!

She mentioned this particular section of the talks:

“Power”, even the word “power” has a lot of emotional and ego charge in it, the word as well as the concept.

The entire paradigm we are moving out of is based on Power Over Others.  The society we carved out is based on power over others and power over environment. Concepts which were seen as advanced and necessary for the good of humanity.  Which is why so many individuals react in fear or negativity when they hear the word “power”.  The concept is that power has a hierarchical format, that there are people out there who are either less, or more, powerful than we are.  Although we might think this structure is only used by “dark workers”, it is not. It is also used by “light workers”. For example, in order to be of service to others, a person needs individuals, or situations, around them that either have sleeping individuals (who they can help awaken), or victims (who they can help out). The lightworker, is then in a position of having power over others who are not powerful enough to help themselves. When someone is in the path of Bodhisattva, they need people and environments that are suffering, so they can go in and help out.  It is a good path to eventually leave the cycle of power over others, but it is the path, not the destination.

And she wrote to me saying…

“The reality leaving is based on Power Over Others….
it’s based on POO!”

I found the whole thing extremely funny. And particularly because there is so much truth in it!

It is so cool. Sometimes in the seriousness of it all, we forget to laugh, yeah out loud!

And that’s it. If it makes you laugh, it was worth sharing 🙂

P.S. I can’t wait to see how our volunteer translators manage to translate this article!