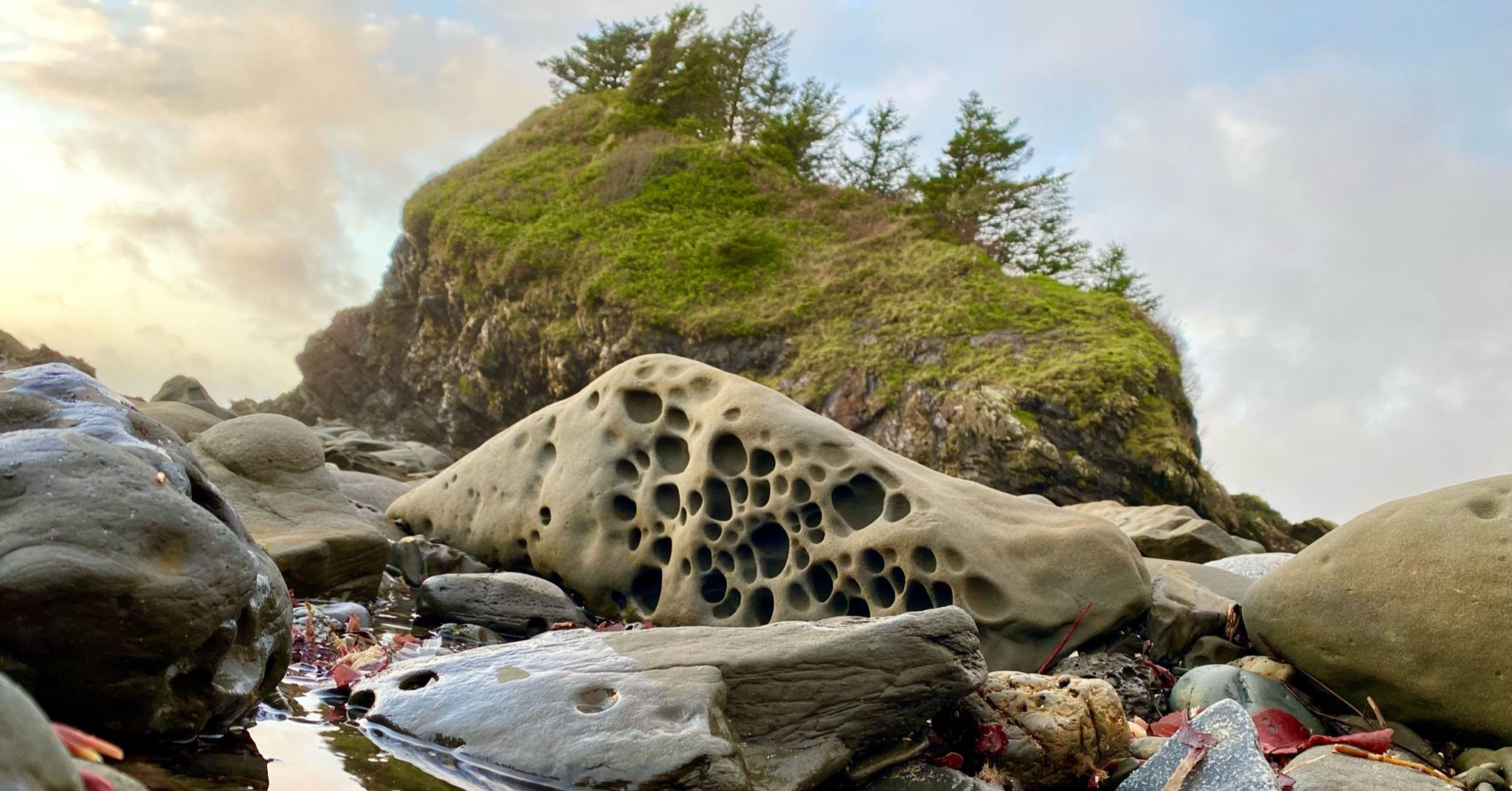 I have started painting again. Well, actually I should say that I have started making power objects in mixed media again, and I unpacked a very large and expensive museum grade canvas that I have been carrying around with me for several years in order to do one of these objects.

Now that I am going to use it (and will be letting you know in the future when it’s available for purchase), I decided I didn’t like the mold marks in the back so I covered it in gesso. Gesso is a primer for canvases that one applies before painting (in acrylic or oil).

While I was covering it, I realized that this is a perfect opportunity to paint or write a beautiful message for the future owner of this painting.  I then wondered if anyone else had done this.

I searched the internet for applying gesso on the back of the canvas and there was only one post that talked about it. Like me, the person had seen some markings on the back of his canvas that he didn’t like, so he covered it with gesso and then wondered why no one else did.

Well, people wondered this way and that about the reason why it’s not normally seen. And then one person answered:

“No one does it, what does that tell you?”

The response to this answer from the person who posted the question was, “oh, it must mean it is bad, very bad. I better take it off.”

Others then chimed in and said, “oh yeah, no one does it because the canvas needs to breathe.”

I tapped into my canvas and asked her, what’s this about you needing to breathe and does Gesso stop you? She duly filled me with love and affection (we have been traveling Earth together for over a decade), and then said, “yeah, I need to breathe but gesso won’t stop me. Varnish will. Sand the gesso on the back a little and don’t varnish it. Just varnish the front.”

She also told me she was very excited that she would become a power object and that she loved the idea of all her surfaces being used toward it. Like a fully dressed lady.

Yup, don’t stop yourself from innovating just because no one else has done something you thought of.

Try new things, create stuff, you are here to push the envelope beyond anything we have done so far on Earth. All the way to the light-paradigm!

Join me on Telegram | WalkWithMeNow | SubscribeStar

PS. This is a relevant class for this topic Mining Timelines and here are more articles you can read:

PPS: Here is the latest podcast episode to go with this article.